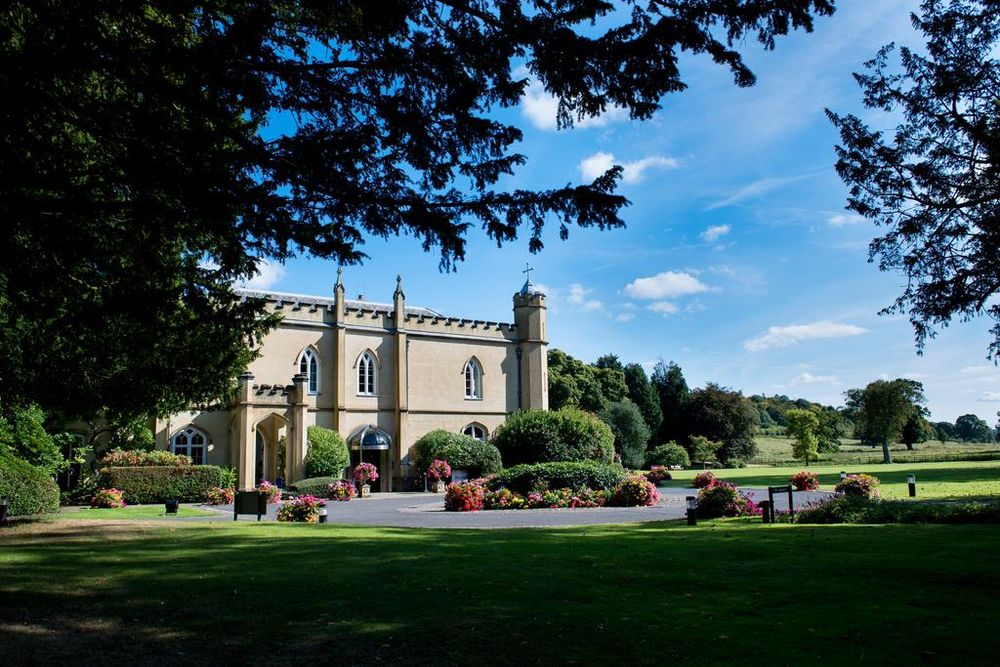 Missenden Abbey is a dedicated conference, wedding and events venue offering you a first class experience.

Whether you a looking for a meeting or conference space, event venue or corparate team building location, Missenden Abbey's learning environment, sumptuous cuisine and dedicated team ensure that all of your requirements are thought of, allowing you and your colleagues to get the most out of your stay.

This 12th Century abbey is the Perfect Wedding and Celebration venue, with vaulted ceilings and dramatic landscape, catering for large events to intimate family gatherings.

During your stay you should also sample our award winning chocolate brownie, as featured in our 2013 Cookbook.

A short history of Missenden Abbey

Missenden Abbey has a history of over 800 years. It was founded in 1133 by a group of Augustinian Canons from Arrouaise in Northern France. It was particularly favoured by Henry III who accepted the Abbot’s hospitality on a number of occasions. At the dissolution of the monastery the land was forfeited to the crown and was left by Henry VIII to his daughter, the Princess Elizabeth. Soon, after her accession to the throne Elizabeth granted the Abbey to her favourite, Robert, Earl of Leicester, and he in turn it in 1574 to the Sir William Fleetwood, Recorder of London and Member of Parliament for the City.

The Fleetwoods retained the Abbey as manor house until the mid-18th century when the male line died out. It was then purchased by a rich ironmonger from Holborn, James Oldham, who largely pulled down the old Abbey building which had already been much altered by the Fleetwoods. In 1806 it was purchased by John Ayton, who again largely rebuilt the Abbey and left the Neo-Gothic structure was have today.

In 1815 the Abbey was purchased by a family of West Indian Planter, the Carringtons, who settled down in Buckinghamshire and devoted themselves to managing their extensive farms in Missenden and other villages in the County.

It remained with the Carringtons until  1946 when  family sold the house to the Buckinghamshire County Council for use as an Adult Learning College.

Following a major fire in 1985, the entire interior was gutted and faithfully restored to its earlier splendour: vaulted rooms, the ceremonial staircase, stained glass and ornate plasterwork, all were recreated with the aim of following the architectural traditions of the original building.

The restoration was completed in 1988, when the new building was officially reopened by HRH the Duke of Gloucester. Missenden Abbey has been owned by Buckinghamshire New University since the 1990s and has remained a training facility ever since.

In the centre
Rural
Near public transport

Situated in rolling Buckinghamshire countryside, nestling behind flint walls and surrounded by landscaped parkland, Missenden Abbey can be found in the village of Great Missenden on the High Street. Mainline railway is available from Gt Missenden station a few minutes away.
Gt Missenden lies on the A413, and is easily accessible from both the M25 and M40.