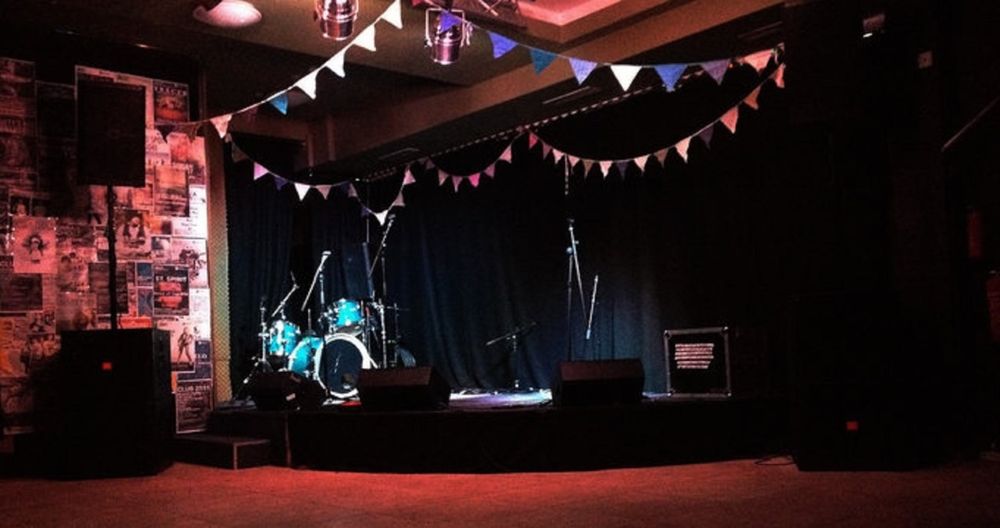 Night permit
Live music
Wi-Fi available
You could just stroll right past the club, mistaking it for a modern looking restaurant as there really isn't anything that exciting to draw you in from the outside.
Unassuming from the outside; once inside, you may change your mind – although gimmicky, you'll see that Club Surya has worked hard to create awareness. There's a chandelier made of pens, walls wallpapered with postcards and papers, and downstairs the club has solar-powered plasma TVs showing eco-themed footage with random facts popping up onscreen. The dancefloor is surrounded by a CD covered wall and all the furniture is made of recycled, eco-friendly materials.
Strangely, there's no earthy feeling about Club Surya. When you think of an eco club you expect to feel like you're in the Green Fields in Glastonbury, but this actually feels like a modern club in the centre of London. And because of this, it's full of the same types of people who hang out in the so-called 'trendy' clubs. After all, the fact the place actually exists in the first place is a sign that cool clubbers are becoming more eco aware – that or they’re keen to be seen at the latest ‘in’ club.
Club Surya is designed so that live bands can play as well as DJ acts. The music is very much a reflection of how the club is trying to appeal to regular central London clubbers. Hearing eco-club, you might expect to be jamming to whale music on the dancefloor, instead you’ll get commercial beats mixed with soft funky house tunes.
All the drink refrigerators in Suyra are powered using solar energy. The bar stocks bio beers - including Freedom Beer - and all wines are, unsurprisingly, organic and fair trade. The appliances in the kitchen operate on renewable energy and even the drinks cabinet behind the bar is handmade using reclaimed timber. Any glass, cardboard and plastic in the club are recycled, too. They club only uses polycarbonate drinking vessels.
Certainly gimmicky, Club Surya reflects how aware everyone is becoming about global issues. It's really quite surprising that nobody thought of this earlier. This club is cool as an idea if not in substance.

In the centre
On the motorway
Near public transport
156 Pentonville Road, King's Cross, London, N1 9JL
Sat on Pentonville Road, you'll have no trouble reaching Club Surya from both Angel and Kings Cross tube stations, albeit with a bracing walk.

There are usually places available to park. Also, there are some parkings close to Surya.